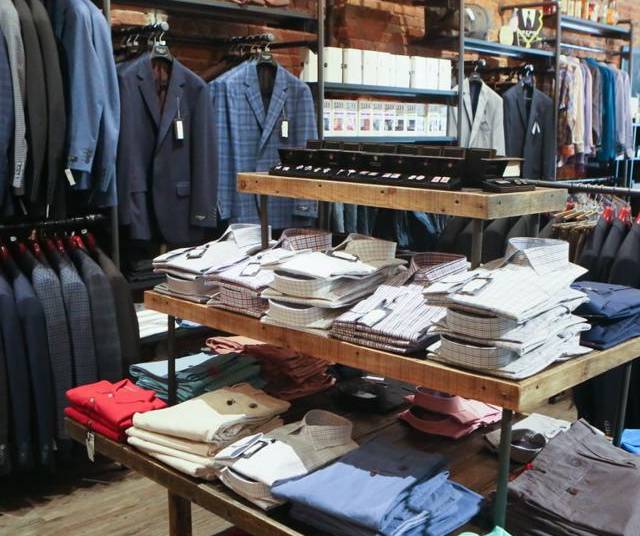 Zuni’s House of Pizza in Highland and Rusted Oak Gentlemen’s Boutique in downtown Valparaiso are both closing.

Zuni’s opened a family-style pizzeria with a full bar and a private party room at 2907 W. 45th St. in Highland in 2013. Many restaurants and nightclubs have failed at that snakebitten location, including Sabor Restaurant & Tequila Bar and HiFi Roadhouse.

“I regret to inform you that this 18th will be our last day,” the pizzeria announced on its Facebook page, encouraging regulars to come in one last time by Sunday to say goodbye.

A small local chain, Zuni’s also once had locations in Crown Point and Cedar Lake that are now closed. The Zuni’s at 202 Joliet St. No. 105A in Dyer is under different ownership and will remain open, an employee said. 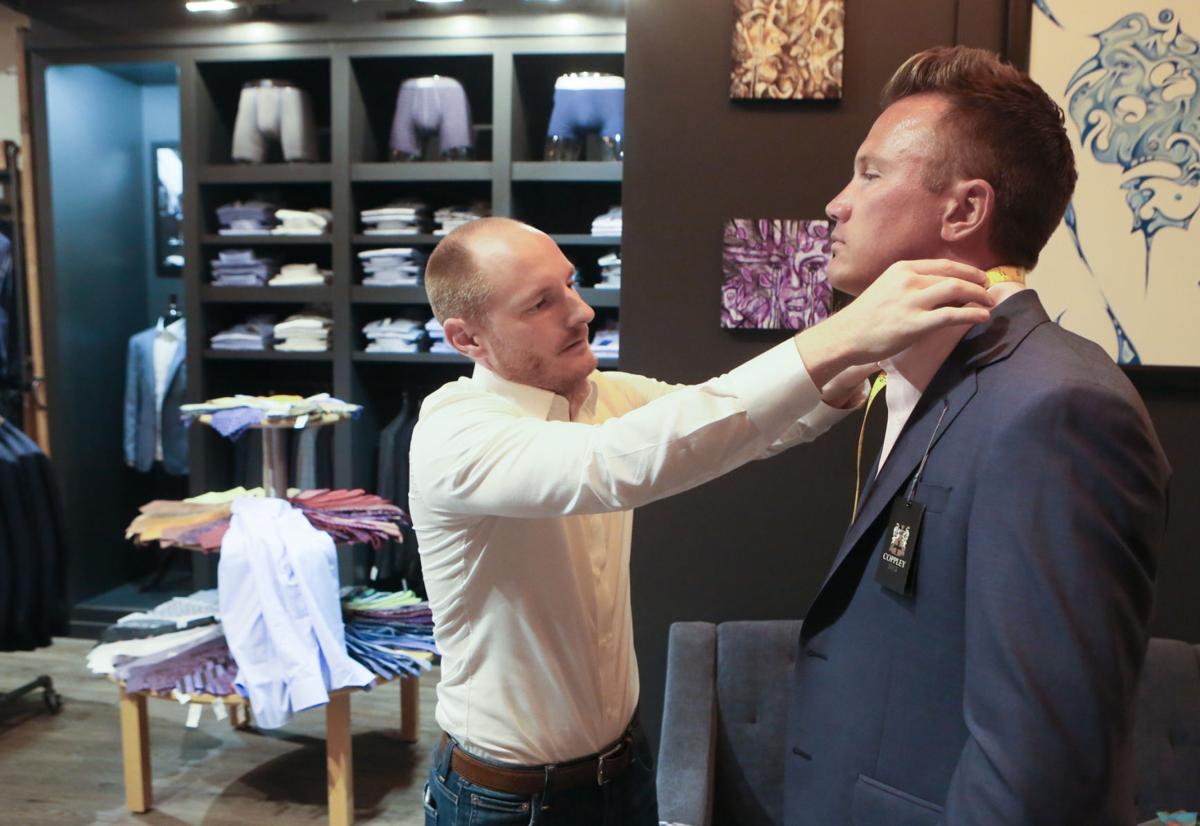 Rusted Oak opened on the Valparaiso courthouse square in November 2015, immediately making a splash with its stylish suits and men’s wear. It carries an array of bespoke and high-end items like whiskey barrels from Journeyman Distillery, handmade lip balm and its own private label beard oil.

During the summer, it had received initial approval from the Indiana Alcohol and Tobacco Commission to get a fraternal club liquor license that would let it offer whiskey and other alcoholic drinks after after-hours fundraisers for local charities.

Owner Robert Ordway said this week he was selected by the Washington Scholars Program for a fellowship at The Heritage Foundation think tank in Washington, which he said could lead to future possibilities in the next presidential administration.

“This is a great opportunity that I cannot afford to pass up,” he said.

Ordway now plans to close Rusted Oak on Jan. 5, and is discounting everything in stock by 40 to 80 percent.