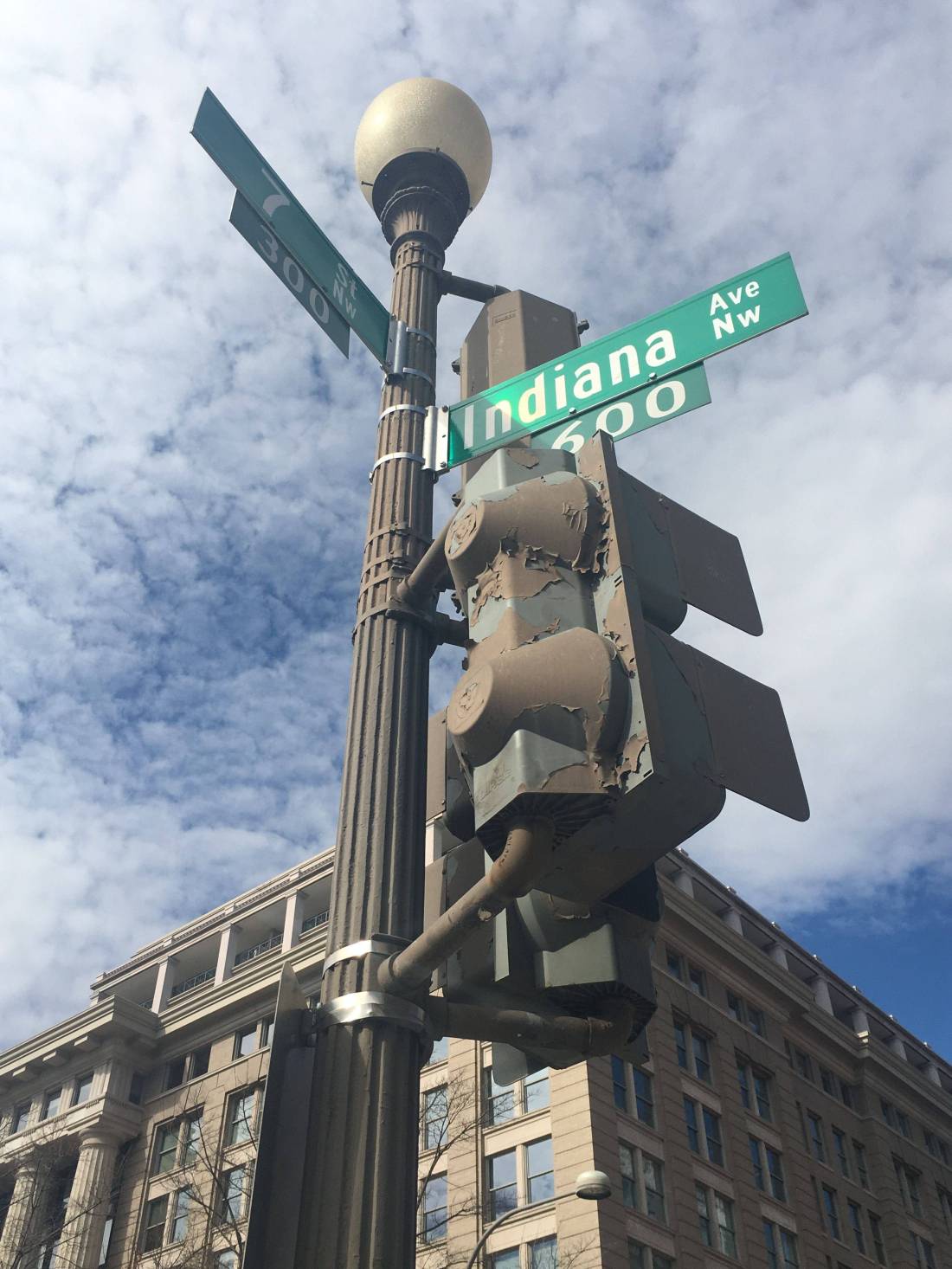 Raised in Lake Station, I spent most of childhood plotting my escape from the Region.

In 2003, the Eli Lilly Scholarship took me to Purdue University. Just a year later, I transferred back to Valparaiso.

Upon graduation in 2007, I fled to Chicago to work in finance. Again, a year later, I found myself in graduate school at V.U. studying policy.

In 2010, I moved to Indianapolis to intern in the General Assembly and eventually landed a state job. Merely six months later I was called back home to NWI where I purchased a house in 2012. I have since worked or volunteered in just about every community imaginable.

What kept me coming back? Optimism. As a self-proclaimed rogue sociologist and anthropologist, I have often wondered what has been holding the Region from reaching its fullest potential.

When it came to politics, economics, or race relations, all roads led to one answer: Fear. The fear of diversifying from the steel industry, the fear of someone who doesn’t look like me moving in next door, the fear of another community poaching a business, the fear of not being in control.

It is this fear that paralyzes us from taking action, from listening and learning from others, from team-building, and, ultimately, from community.

It became clear that I needed to be a bridge, the connector that works to demystify the long-rooted misconceptions and stereotypes that perpetuate these fears.

I love attending both NRA and NAACP dinners and will go to any Region event ending in “Fest.” I enjoy the perspective of labor and management, and support results-oriented leaders regardless of their color or political stripe.

As a member of the Urban League Young Professionals and Young Leaders United, I am excited about the next generation of leadership from Gary to Valpo. Given my life experiences, I see nothing but opportunities ahead for all communities in NWI. I believe in the future. I am #RegionProud.