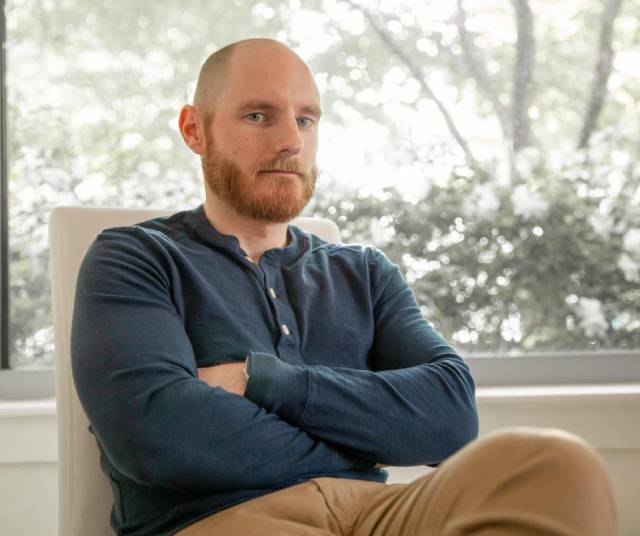 As of May 2015, millennials are the largest workforce in America. Born between 1981 and 1999, this group of young people have a greater vested interest than ever before in the future and direction of this country. In 2008, this group expected President Barack Obama to change the political climate in Washington, D.C. However, two forces have created a system that has led to disenfranchisement: gerrymandering and super PACs.

Upon passage of the Affordable Care Act in 2009, voter pushback led to major GOP victories in 2010. After the U.S. census, Republicans were in charge of redistricting for many congressional districts as well as state legislatures. This process eliminated many contested races.

During the same year, the U.S. Supreme Court handed down a decision in Citizens United vs. the Federal Election Commission. This resulted in new political action committees with unlimited fundraising potential generated by big business, big labor and billionaires to promote narrow special interests.

While both political parties are guilty of influence from outside cash and “special” maps, the GOP have become victims of their own electoral success from 2010. Each primary election cycle, Republican candidates are being pushed to run further and further to the right for fear “big money” will come after them.

Short-term gains made by the GOP in the past few years could have long-term consequences with millennials. While young people embrace a culture of entrepreneurship and innovation with a healthy skepticism of government intervention, social issues are the major driving force of today, and Republicans are failing to connect with the newest voting population. 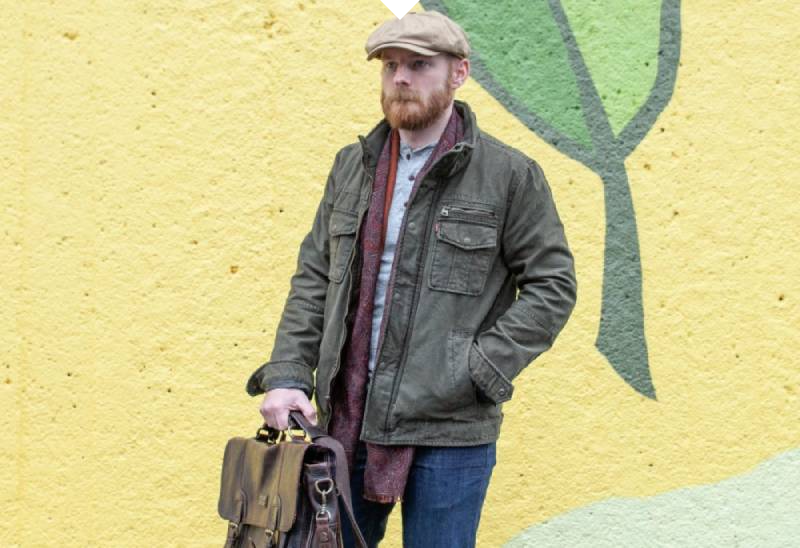 The “selfie” generation is by no means de facto Democrat. In fact, millennials are the most independent generation ever. Having never witnessed a functional Congress, there is little reason for young people to support either political party, much less its establishment candidates, such as Hillary Clinton or Jeb Bush.

As the most racially diverse generation in history (only 56 percent white), Millennials don’t buy into categories and labels, much less stereotypes of the past. This Internet generation is into fact-finding and highly resistant to partisan rhetoric and buzz words. It’s not about big government or small government; it’s about good government. Young people expect transparency, accountability, equal opportunity, equality with civil rights and social justice for all Americans, regardless of the color of their skin or whom they love.

Since 2003, millennials have supplied the bodies to an endless war only to return home to a dysfunctional Veterans Affairs department. This group is the most educated generation in the history of this nation — yet has never experienced a growing economy. The result is that millennials face under-employment and wage stagnation, not to mention a mountain of student debt.

Right now, millennials are the largest living generation in America, compose 36 percent of the electorate this fall and will continue to be the biggest voting block for the next 25 years. Our democracy depends on not only an informed citizenry, but one that participates. As the rising generation of leaders in America, this is the time to voice our vote because millennials matter in elections.