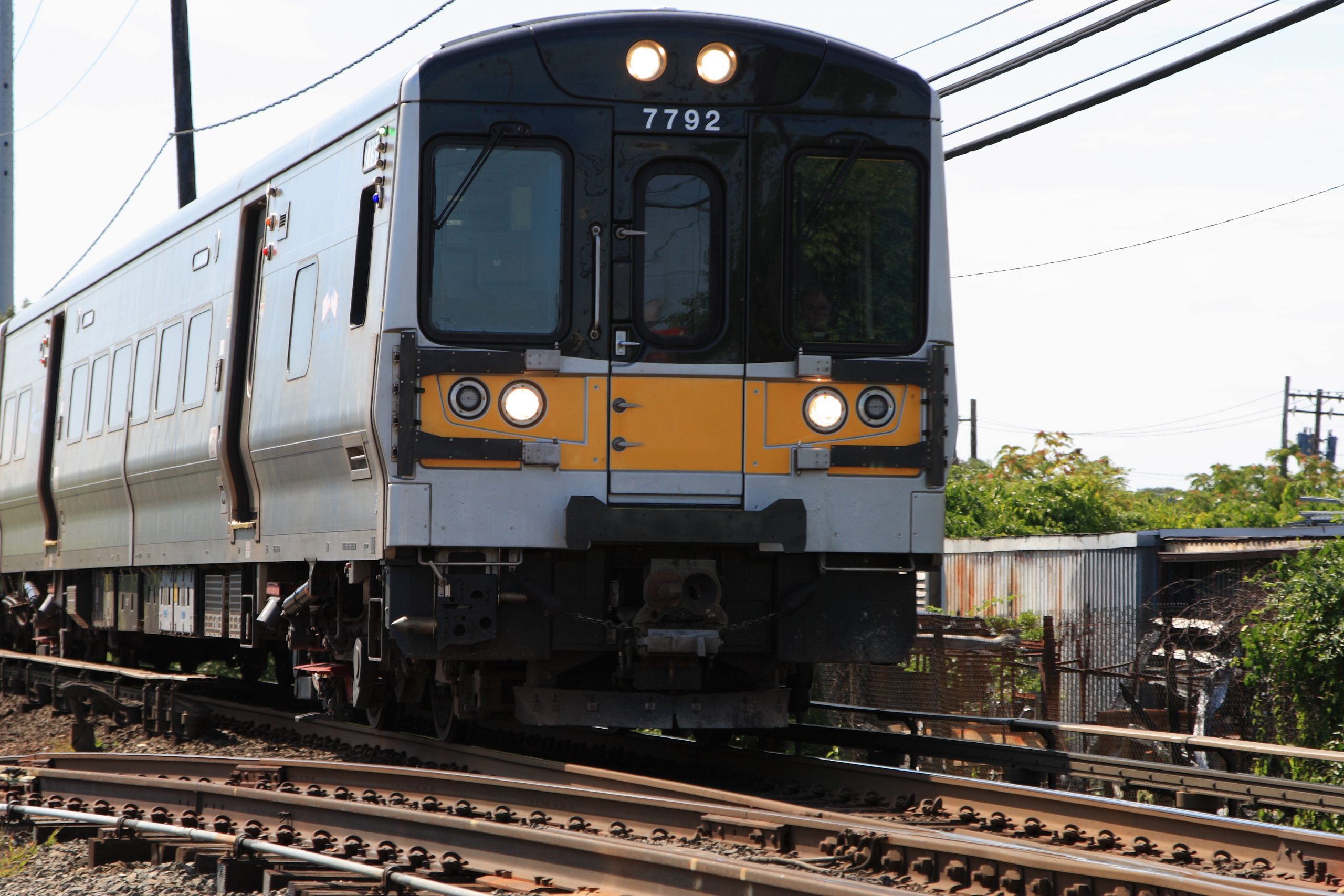 Northwest Indiana has before it one of the greatest economic development opportunities since the founding of U.S. Steel. Elected officials across the Region will be tasked with political obstacles at all levels of government. But as the stars slowly align, it is time to double down on double tracking the South Shore Line.

The South Shore Line was built 104 years ago, and it has experienced a life much like our steel industry, financial boom and decline. By some miracle, Lake, Porter, LaPorte and St. Joseph counties came together in 1977 to salvage the “Slow Shore” out of bankruptcy. Like the Gary International Airport, our commuter rail system is an underutilized asset with far greater potential.

If only we gave it the attention it deserves.

The benefits of double tracking and building the West Lake Extension go beyond shorter commute times to both work and play. Those living along the new route will experience increases in property values. Labor leaders will put their workforce to task on a project they can take pride in for generations to come.

Fewer idling cars along the highway and local roads will lead to an improvement in air quality and, hence, reduced cancer rates.

Rail also helps concentrate populations, which reduces urban sprawl and gridlock that so many Chicago suburbanites experience daily. The Region’s most vulnerable residents, in north Lake County, will have better access to jobs in the city, which pay, on average, 33 percent more.

The aforementioned ideas are not mine but merely a reflection of local public opinion collected in the 2015 Northwest Indiana Poll conducted by One Region, along with research from its 2016 Indicators Report.

My experience with promoting regional transit initiatives has taught me one valuable lesson: Timing plays a critical role in politics. Witnessing the early successes of Valparaiso’s V-Line and Chicago Dash, I was inspired to serve as the chairman of a political action committee that supported the creation of a Regional Transportation District. Slated for the fall of 2009, Lake and LaPorte counties refused to hold the state-mandated referendum because of costs, and the measure was soundly defeated in both Porter and St Joseph counties.

We’ll send breaking news and news alerts to your inbox as they happen!SIGN UP!* I understand and agree that registration on or use of this site constitutes agreement to its user agreement and privacy policy.

Just months before the referendum, the Democratic-led Porter County Council even voted to leave the Northwest Indiana Regional Development Authority altogether, but this lawsuit was rejected by the state a year later.

As the economy slowly recovered, so has regional cooperation. Renewal of RDA funding in 2015 not only was an achievement for our legislators, but others also now model it around the state. With the legislative session drawing to a close, Region lawmakers have successfully nested funding support for transportation in the state budget with backing from both Republican-led chambers, as well as Gov. Eric Holcomb.

The Federal Transit Administration has supported the project with a cautious hand. However, future funding is uncertain under the new presidential administration. In March, U.S. Rep. Pete Visclosky testified before the House Budget Committee on the importance of funding the South Shore expansion.

To be competitive in the process for the capital improvement grants, Northwest Indiana must meet federal benchmarks, along with a strong demonstration of community support. Given that, we must unify and advocate for efforts that strengthen us as a whole.

This is an investment in our future that will positively impact the quality of life for generations to come.