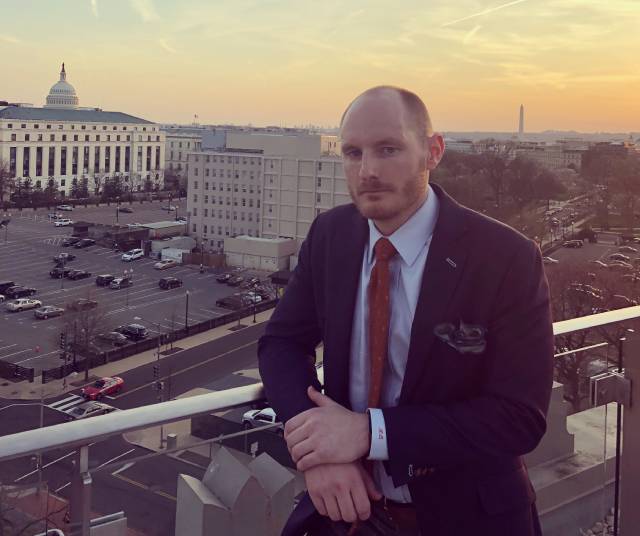 While this might be a polarizing time in American politics, there is at least one topic where the left and right can unite to create meaningful policy reform — occupational licensing. Occupational licensing reform is so important that the Obama and Trump administrations, despite having little in common, agree on its importance and urgency.

An occupational license is a government permission slip that allows an individual to work in a particular field. Licensing restrictions have increased since the 1950s, when about one in 20 Americans needed a license for employment to the present, when about one in four (25 percent) occupations require a license. Licensing often requires onerous exams, fees, education and work experience hours. Practicing without a license can lead to fines or jail time.

Occupational licensing started in the medical profession as a way to ensure public safety. In the past few decades, it has expanded into new, previously unlicensed professions. For instance, Louisiana licenses florists. The District of Columbia requires 2,190 days of education and $1,485 in fees to become an interior decorator. In Arizona, one cannot blow dry hair without a license.

In spring 2017, Indiana eliminated the need for hair braiders to obtain a cosmetology license, eliminating the requirement to spend 1,500 practice hours necessary for the license. Natural hair braiders do not use the chemicals cosmetology schools train their students to use, nor do those schools dedicate any time to hair braiding. For years, this has been an arbitrary barrier which discriminates mostly against African immigrants and African Americans. 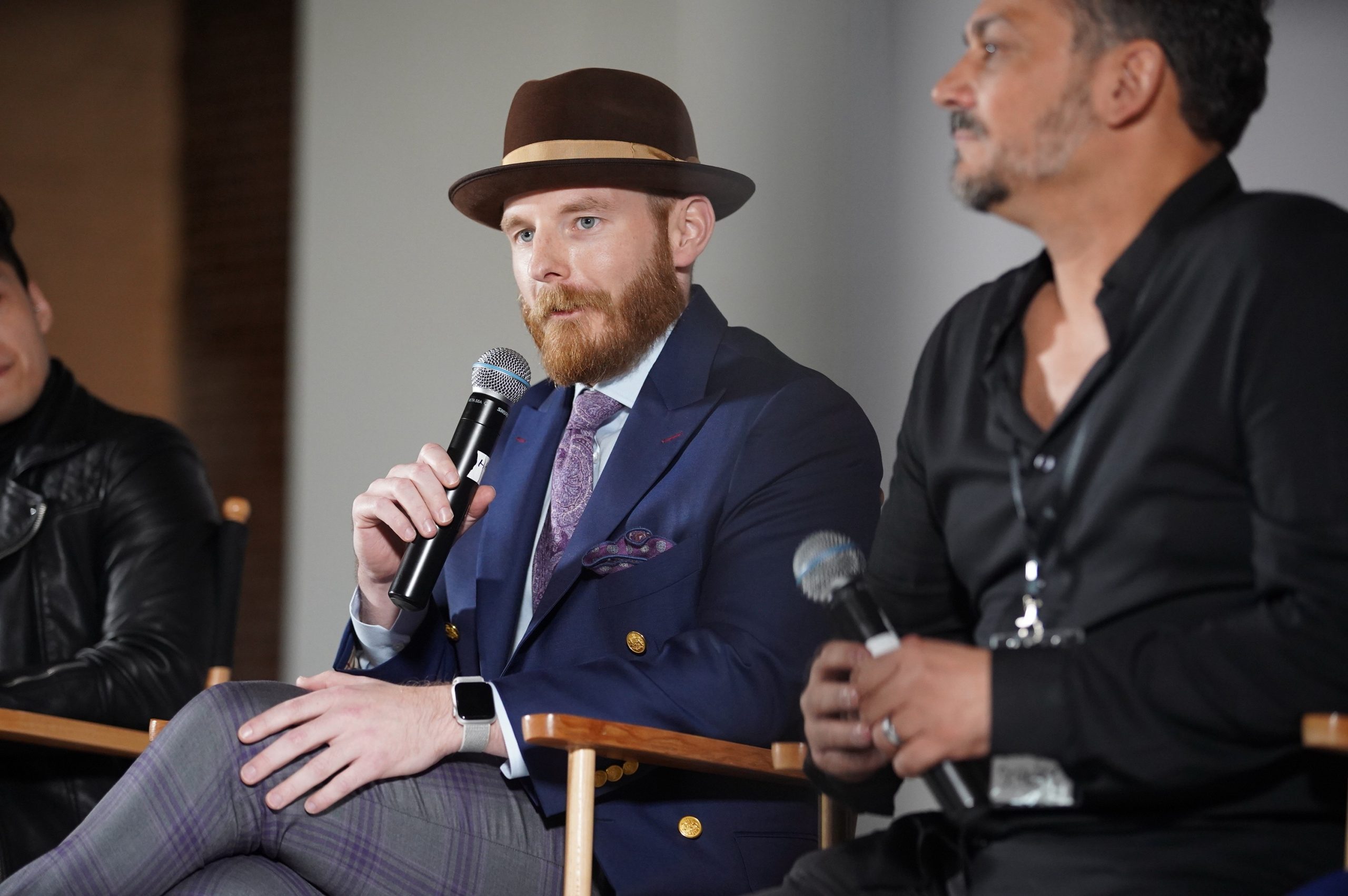 Occupational licensing schemes also disproportionately impact military families. Military families often relocate between states and very few states offer licensing reciprocity. Military spouses, of which 92 percent are female, have a difficult time finding work in occupations where they are the most skilled. Veterans also return home to learn that years of time spent skill-building overseas accounts for little toward a license as they re-enter the civilian workforce.

In 2015, the Obama administration released a 76-page paper on occupational licensing reform, which cited conservatives like Milton Friedman and the Institute for Justice. Currently, Labor Secretary Alexander Acosta is traveling the country to see how the federal government can support state initiatives for licensing reform. At the state level, Republicans are working with an unlikely bedfellow, American Civil Liberties Union, to bring about change.

This session, Indiana has the opportunity to enact reforms that offer the least restrictive alternatives to licensure without compromising public safety and health. In addition, the state can lead on criminal justice reform by reducing collateral consequences to ex-offenders who have paid their debt to society yet are barred from obtaining professional licenses that have nothing to do with their previous crimes.

Occupational licensing reform is something Republicans and Democrats can and should agree on. Changes in this arena will empower working-class people, women, minorities, immigrants and young folks. As legislators cast votes this spring while looking toward re-election in November, occupational license reform is one area where good policy is also good politics.